I teach Industrial Arts and Technology here at Komarek School. I began working at Komarek in May of 2005, when I did my student teaching here. The following year I worked as a classroom aid and substitute. After that, I took over the Industrial Arts program, and also began teaching Junior High Technology. I enjoy what I do here very much and recognize the value in our holistic approach to education.

I mentioned earlier that I began “working” here in May of 2005, because I’ve been associated with Komarek for much longer than that, both as a parent and as neighbor. I’ve lived in the neighborhood with my family since 1992. My two daughters went to Komarek K through 8 and graduated from RBHS after. They’re both in college now, and currently, one lives at home and commutes to school and one attends school on the East coast.

I feel good about the education my children received while they were at Komarek. My goal is to make sure that the parents of the students attending today feel the same way. 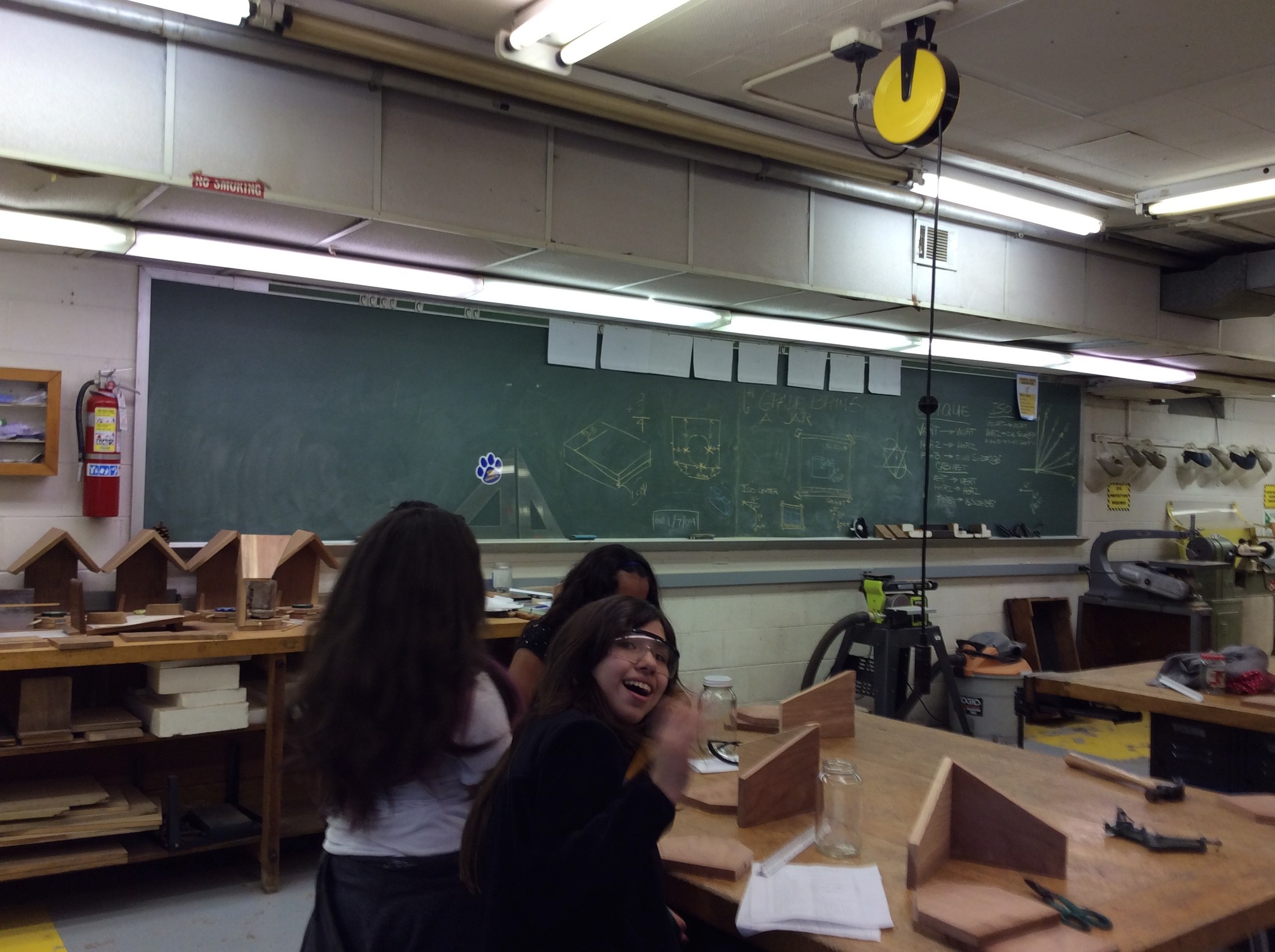 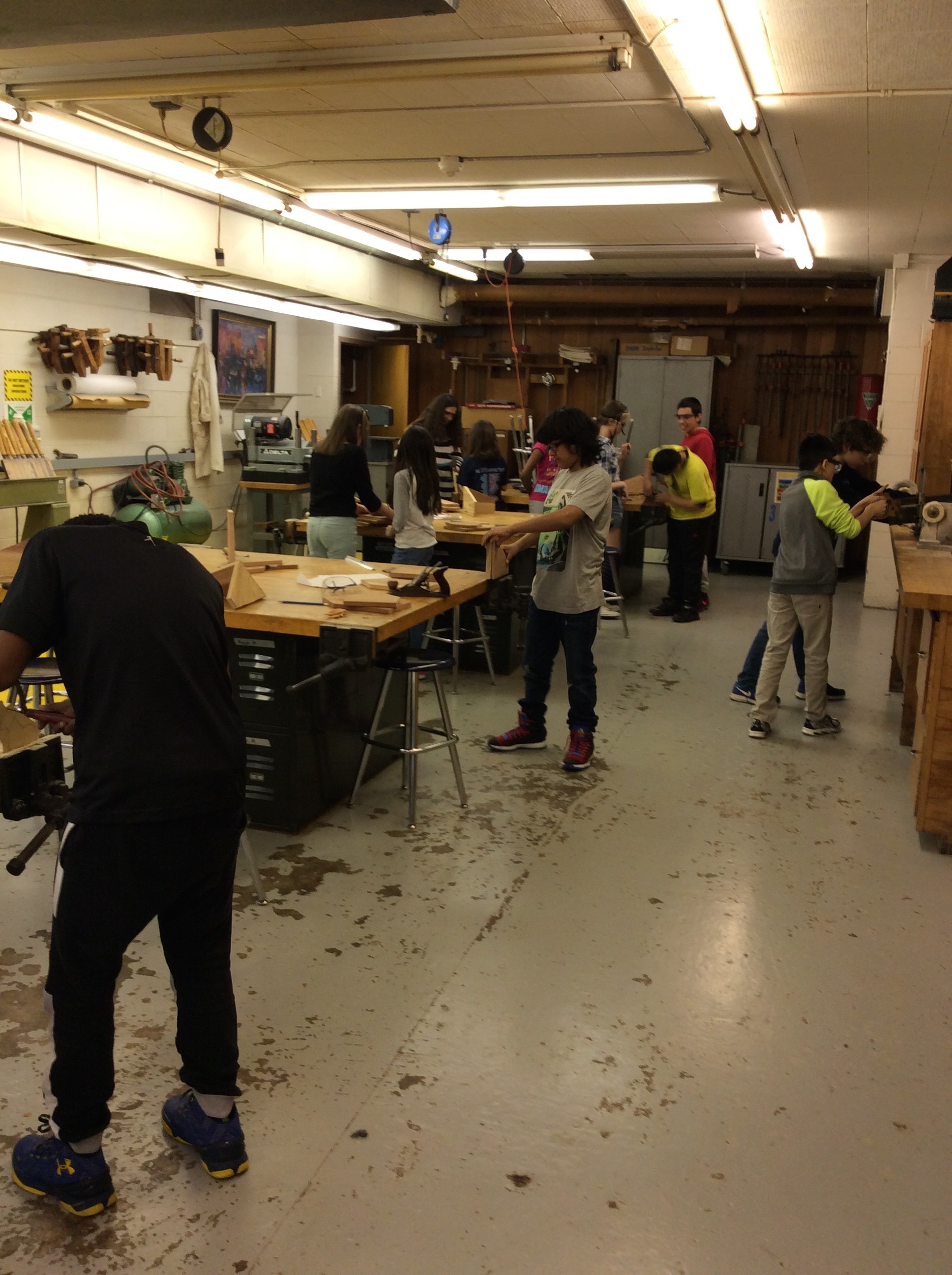 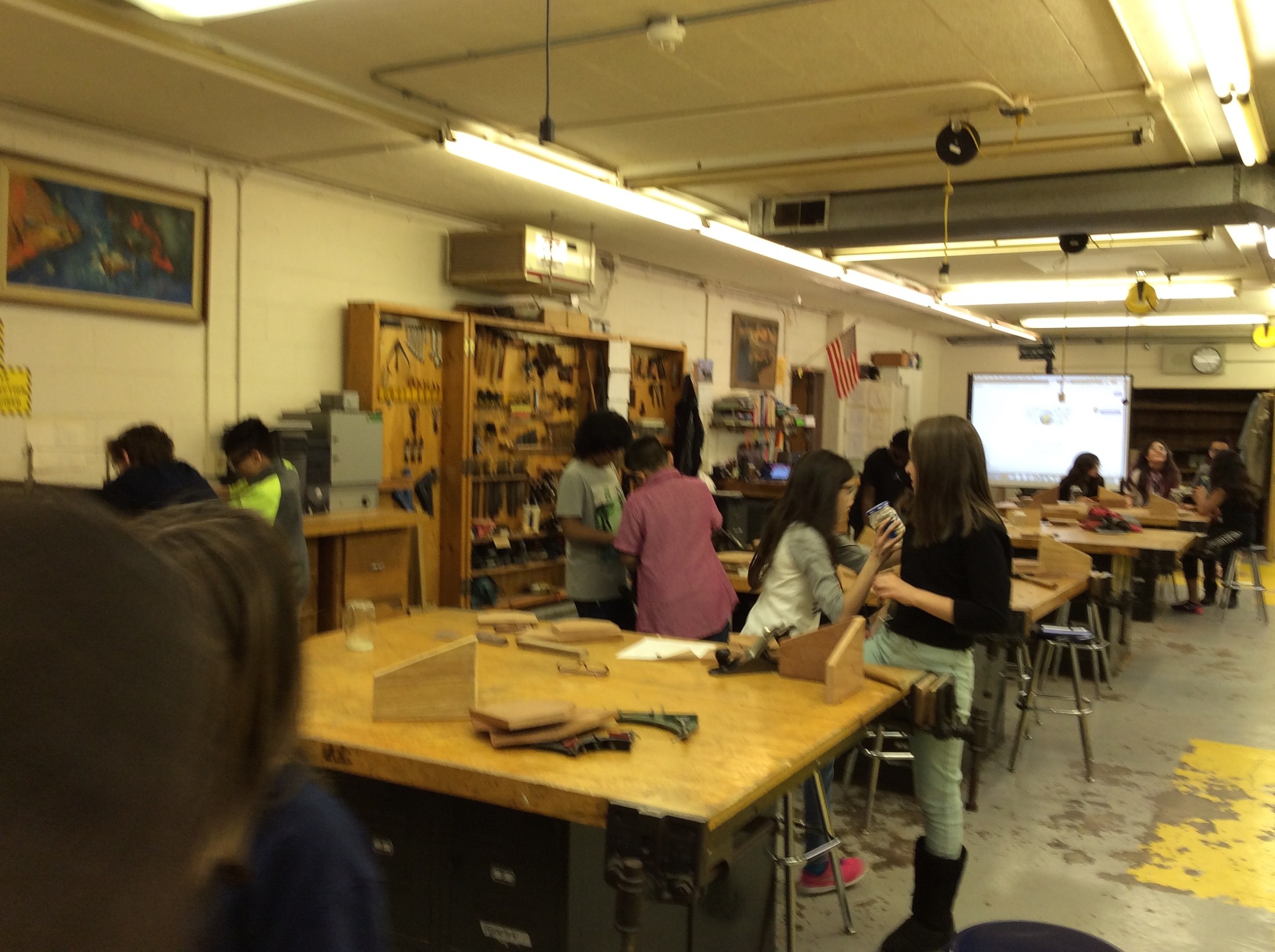